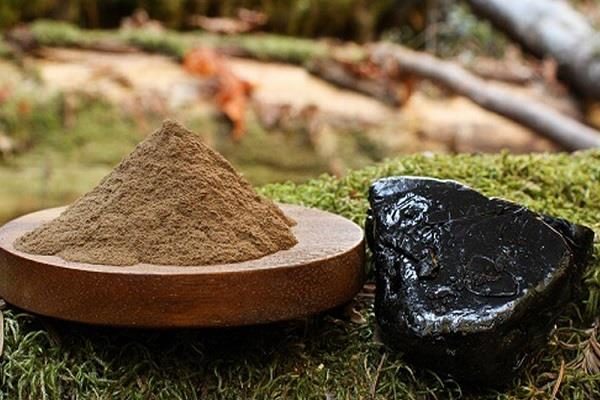 It is used in Ayurveda, the traditional Indian system of medicine. The composition of shilajit has been investigated numerous times in both India and the former USSR, and depends on the location where it is found. It has been reported to contain at least 85 minerals in ionic form, as well as triterpenes, humic acid and fulvic acid.  A similar substance from the Caucasus Mountains, and the Altai mountains is called mumijo (Russian).

There are no reviews yet.

Be the first to review “Pure Shilajit 250g” Cancel reply